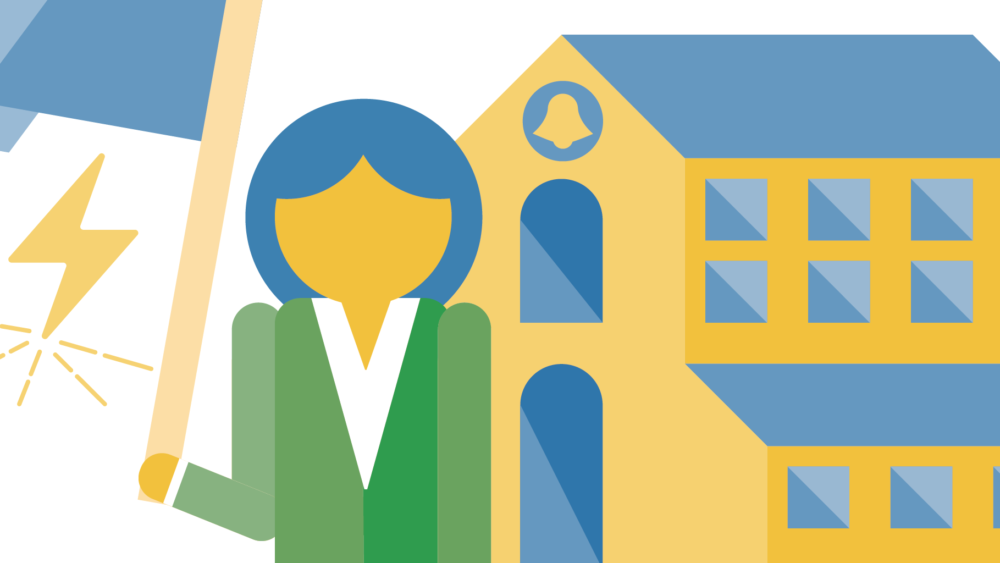 Stephen Covey demonstrates the notion of empowerment with the visual representation of the Circle of Influence and the Circle of Concern.

As I dwell on these things I feel (and become) powerless. I blame my inability to accomplish anything on these circumstances.

The Circle of Influence contains the things that are directly in my power to affect. Some of these are general and abstract, such as my attitude toward something, and some are specific, such as my choice to provide information or ask a question. All of the things in this circle begin with the words, “I can choose to…” This is the circle of power. The circle of concern is always the same size. The circle of influence grows or shrinks according to how much of our time and energy is spent operating within this circle. As we increasingly develop our ability to operate from the inner circle of influence we reduce the differential and thus the limitations imposed upon us by the outer circle.

Here’s a story that illustrates the power of acting from the circle of influence. Sandy, a grade 5 teacher wanted to take half a dozen of his students to an international environmental conference for kids. It was in another city and would cost $7000-$8000 for the conference and the travel. He knew that the request would fall within a cycle where budgets had been set and the money would not have been earmarked for such a project. Sandy approached his administrator despite this fact. He saw that it was at least in his power to ask the question. He also came with some suggestions about how the school might be able to raise some of the money. The conference was selective of participants and students had to apply and be chosen to attend. The administrator encouraged Sandy to go ahead and support the students in applying even though they didn’t have the funding…yet.

All of Sandy’s students were accepted on the basis of their work in the school’s environmental club. The administrator wrote an article for the local paper describing how, out of the entire province, 5 of the 12 students selected came from this small rural school. The article commented that the students were attempting to raise money for the trip. Staff members and parents beat the bushes to gain funds for the project. Businesses came forward with contributions. In the end more money was raised than was required (!) and it became the joke that if you wanted to increase the school coffers you just signed up for a trip that you couldn’t afford! Five students had a life-changing experience meeting students from Asia and Africa. Sandy subsequently received an award from the provincial engineers’ association for his work with students in the area of environmental studies.

If Sandy had operated from the circle of concern he would never have approached the administrator.  He would have focused on the fact that there was no money in the budget for it, that the time-line was too short, that there was no point in having the kids do all the work to write the qualifying essays (probably for nothing), that he would be putting time and energy into the whole application procedure (probably for nothing)…

People who operate from the circle of influence continually increase their ability to affect change. They actually attract resources as well as support and opportunities because people see them as powerful, optimistic and pro-active. Famous individuals who affected change from a humble resource base, people like Gandhi and Mother Teresa, operated almost exclusively from the circle of influence.

This Site Is Protected By
Shield Security →