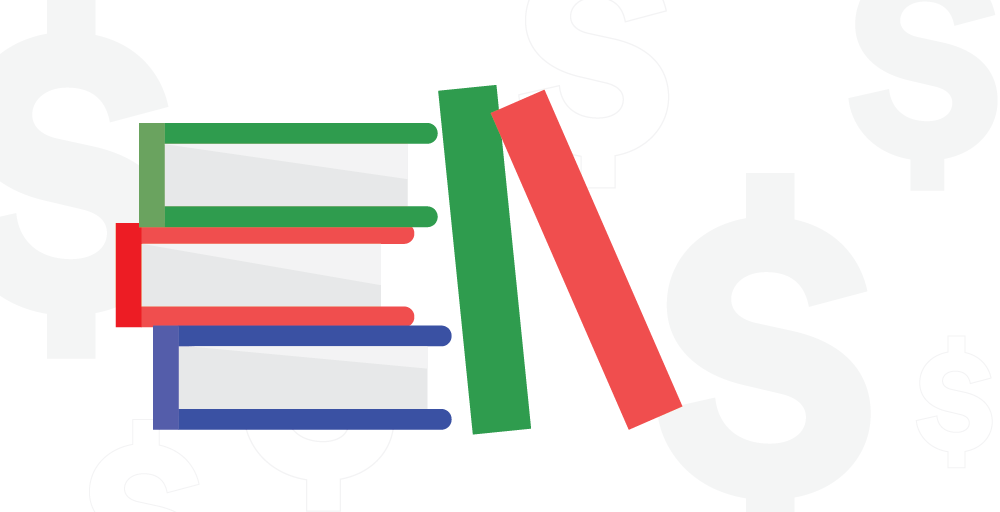 Most of us would go cross-eyed if we had to go through the reams of highly technical budget information that Christine Lee administers as the director of finance for the Lethbridge School District No. 51.

Luckily, Christine Lee is not most of us.

“I feel like I won the lottery the day I joined the district,” she says of the position she’s held for the last 17 years.

She loves this stuff, and she is committed to avoiding the cross-eyed problem altogether by making the complex information that she understands accessible to everyone else.

“I’m always excited about what we can do to convey information in easy formats and help people understand it,” she says. “When there’s greater understanding there’s greater accountability and transparency in the process.”

In Christine’s district, stakeholders include trustees, administrators, parents, students, community members and the media, all of whom have their own levels of knowledge and involvement. Which is where MyBudgetFile comes in.

Administrators work with complex data as a matter of course. It’s their job. They consolidate essential budget information and, from there, run scenarios to determine the outcome of alternative budgets.

Last year, for example, budget cuts were cancelled after the incumbent government was voted out, so boards had to drastically adjust their models.

Those same administrators then needed to engage with the public, listen to concerns in town hall meetings and pass on new priorities to guide the board’s decisions. MyBudgetFile provided the informational bridge between the two groups.

“At the end of the day, the public wants to know where you’re spending our money and why,” says Lee. “They also want to be helpful, so we’re providing them with the information they need.”

And that, ultimately, is where financial literacy comes in – to ensure everyone has the information they need in a form they understand. And that largely hinges on context.

“We need to put stories behind the numbers,” says Lee. “If we don’t know why, for example, we’re spending $200,000 on literacy resources for our First Nations Metis and Inuit students, then we shouldn’t be doing it. But if it’s because we’ve recognized that we need to improve student achievement in literacy, that’s a different story.”

MyBudgetFile is designed to tell those stories. Users can easily pull data, just as Lee does to create her award-winning budget document, which comes filled with pie charts, infographics and other explanations specifically designed to make the report more readable. The result is an essential document that’s as useful to its audience as it is for the district’s director of finance.

In preparing reports for people who don’t necessarily share her passion for numbers, Lee recognizes an essential truth about financial literacy: at the end of the day, it’s all about making good decisions.

“If you don’t know why you’re making decisions, the impact of the decisions, nor have confidence about those decisions, you’re not likely to make good decisions,” she says.

Empower the staff in your school district. Schedule an online demo of MyBudgetFile’s student-based budgeting capabilities by emailing info@mybudgetfile.com or calling +1 855 623 8255 (toll free).

This Site Is Protected By
Shield Security →